When Will Greece Get its Money back from Germany? Reflections on Yanis Varoufakis’ New Book

This article reviews Yanis Varoufakis’ (2016) book “And the Weak Suffer what They Must? Europe, Austerity and the Threat to Global Stability”. It argues that the question “When will the creditors get ‘their money’ back from Greece?” must be dialectically reversed: When will Greece get its money back from Germany? When will Germany pay its debts? 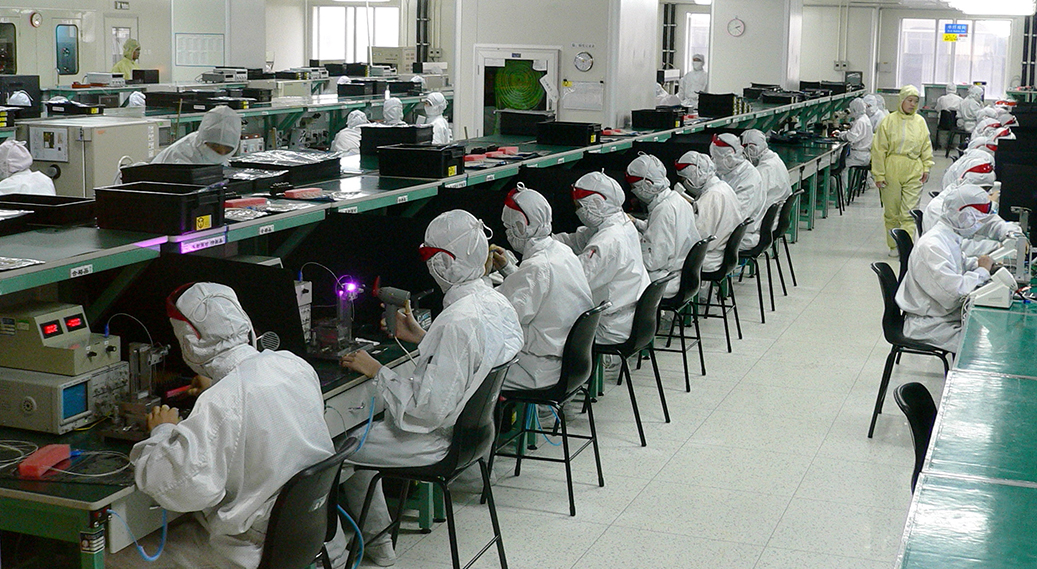 Christian Fuchs is co-editor of the open access journal tripleC: Communication, Capitalism & Critique (http://www.triple-c.at). He is a professor at the University of Westminster, where he is the Director of the Communication and Media Research Institute (http://www.westminster.ac.uk/camri) and the Director of the Westminster Institute for Advanced Studies (http://www.westminster.ac.uk/wias). He is a member of the European Sociological Association’s Executive Committee. His books include “Critical Theory of Communication: New Readings of Lukács, Adorno, Marcuse, Honneth and Habermas in the Age of the Internet” (2016, forthcoming), “Reading Marx in the Information Age: A Media and Communication Studies Perspective on Capital Volume 1” (2016), “Culture and Economy in the Age of Social Media” (2015), “Digital Labour and Karl Marx” (2014), “Social Media: A Critical Introduction” (2014), “OccupyMedia! The Occupy Movement and Social Media in Crisis Capitalism” (2014), “Foundations of Critical Media and Information Studies” (2011), “Internet and Society: Social Theory in the Information Age” (2008). He is the author of around 300 academic works in the fields of critical theory and the critique of the political economy of communications, digital media, the Internet, social media and the information society. 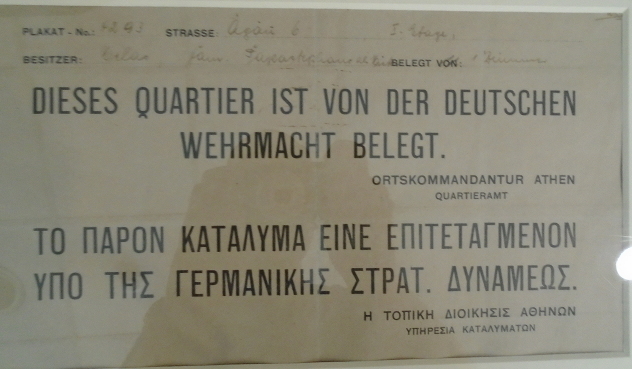